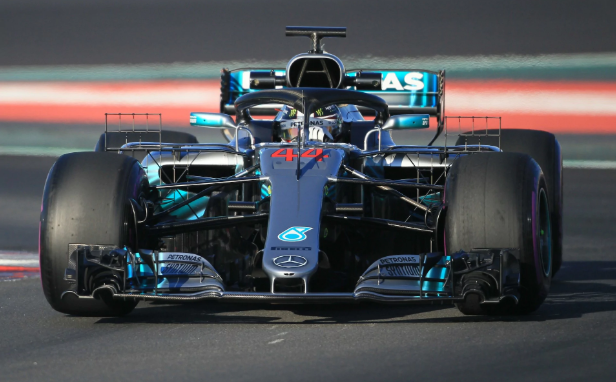 German auto maker Mercedes boosted spending on its Formula One engine manufacturing operation by 44.3% to a record $247 million (£183.1 million) last year according to recently-filed financial statements.

It paid off as Britain’s Lewis Hamilton steered Mercedes to a fourth consecutive F1 title in 2017 and the team currently leads the standings with six races remaining.

Its engine outfit is wholly-owned by Mercedes’ parent, Daimler, and its costs have more than doubled since the auto maker became an F1 team owner in 2010. It bought its team for an estimated $120 million from management including former boss Ross Brawn though it didn’t find success until he was replaced with current chief Toto Wolff in 2013.

The biggest benefits of victory are felt in Britain as the facility which designs, develops and builds Mercedes’ 1.6-liter V6 engines is based there. According to the financial statements, the engine outfit “contributes over 83% of its total expenditure within the United Kingdom.”