The 2019 Goodwood Festival of Speed celebrated the fastest, the most enduring and the most successful in motorsport

The 2019 Goodwood Festival of Speed theme was ‘Speed Kings – Motorsport’s Record Breakers’ and it centred around those in motorsport who push themselves and their machines to the very limit and beyond. We were on the ground to bring you all the highlights from this year’s show.

Regular FoS’ers will have noticed that the festival had a slight change in layout for 2019, with the Michelin Supercar Paddock moving next to the start of the hillclimb course (the location of the Moving Motor Show in previous years). That made space for an all-new live-action arena, helpfully known as ‘The Arena’, to take its place in Cathedral Paddock. We saw a new record time up the famous Goodwood hillclimb as well. The VW ID R racer made smashed yet another record, breaking Nick Heidfeld’s 41.6sec run in the McLaren MP4/13, with a time of just 39.9s.

Beyond that, Bentley and Citroen both celebrated their centenary years in 2019, with special displays to mark the occasion. The same goes for Mini and Pagani who are marking their 60th and 20th anniversaries respectively. Aston Martin was the focus of the Goodwood sculpture as it celerates 60 years since its 1-2 victory at Le Mans and 70 years since it first raced at Goodwood. New car reveals and UK debuts came in thick and fast with the Mercedes-AMG A45, the Radical Rapture, the BAC Mono R, the Ford GT MkII and the De Tomaso P72 GT all being seen for the first time at the FoS.

See the gallery below for some amazing images from the day! 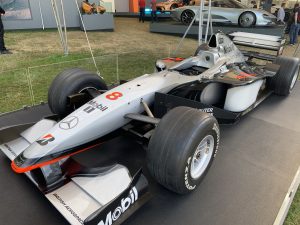 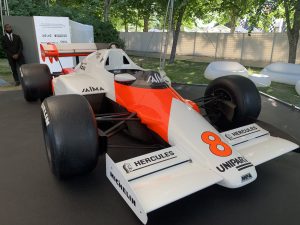 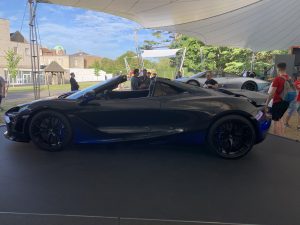 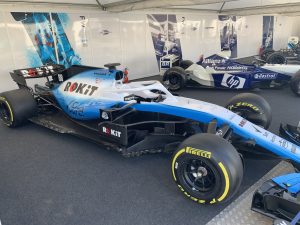 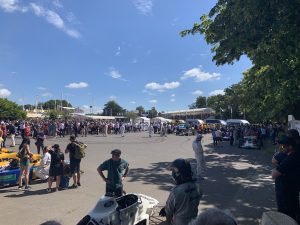 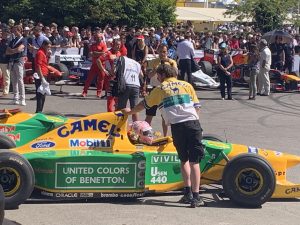 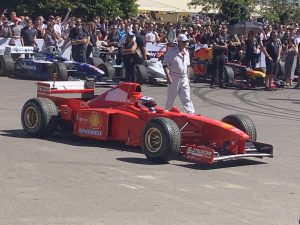 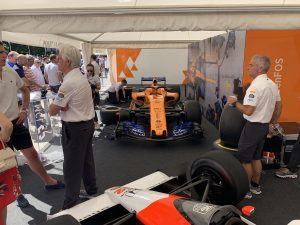 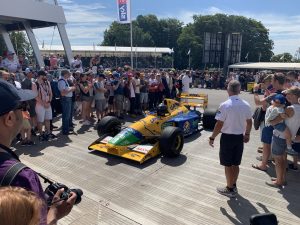 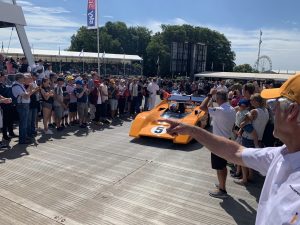 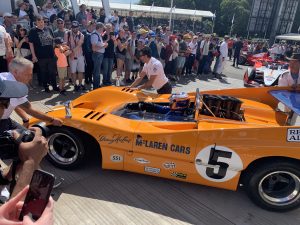 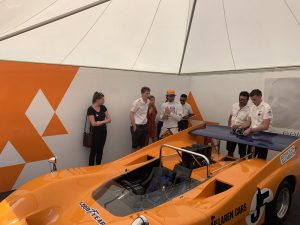 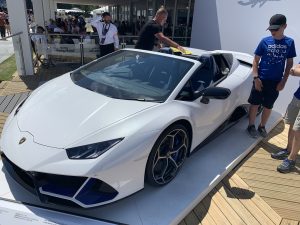 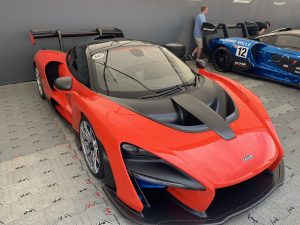 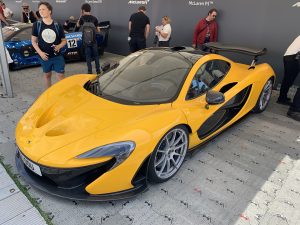 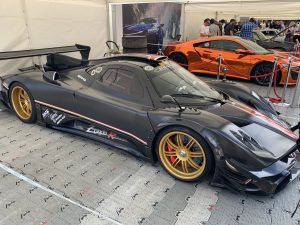 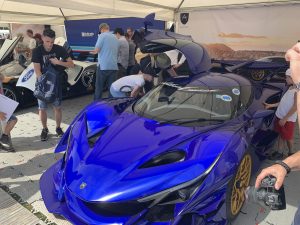