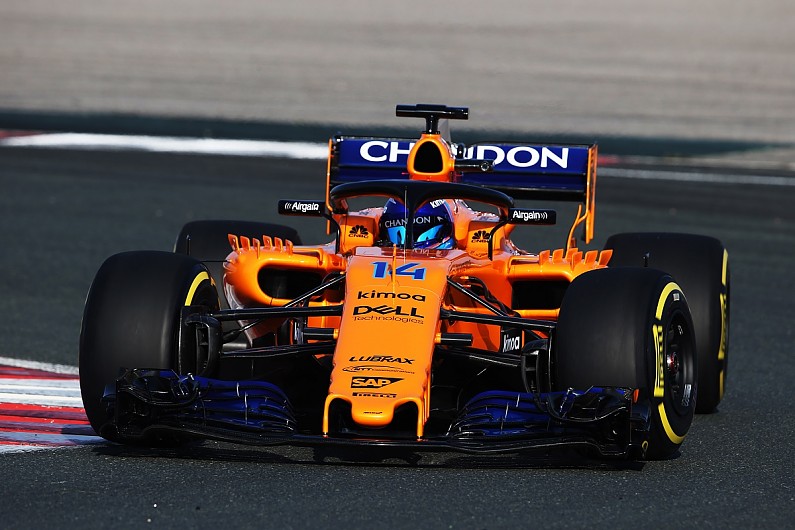 The FIA has backed up McLaren’s claims that it did not miss the deadline to nominate its Pirelli Formula 1 tyre selection for the Japanese Grand Prix.

McLaren’s ultra-conservative choice of rubber left it on the back foot in Suzuka, and meant Fernando Alonso was not able to run on the supersoft tyre prior to qualifying.

The choice was so left-field it prompted rumours McLaren had been forced to take Pirelli’s default selection because it had missed the 14-week deadline to nominate its own selection with the FIA.

McLaren denied this, but that did not stop conspiracy theories that suggested the team was hiding what had really happened.

But F1 race director Charlie Whiting said that the governing body had never been aware of any team missing its deadline, and added the FIA would have warned any outfit in advance if there was a risk of it being late.